for the publication of the august data, we were awaiting the outcome of state elections in Bavaria, to see how this is reflected in the individual parties.
In the month of august we did a small test to compare the parties social media activity.

Rank 1: The AfD took the lead. A friendly answer of the AfD's online team was received the very next day.
Rank 2: Later that day we received a nice thank you email by the Left.
Rank 3: After only 2 days the online editorial of the CDU also send a notice of their appreciation.
Rank 4: On the 27.08.2013 we received a "Thanks" by the CSU.
Rank 5: The FDP has not responded to this date.

With this experience, we are excited to see how the online commitment of the AfD effects them further.

This study can be obtained as PDF document upon registration with your name and email adress via this link:


Now we turn towards the general political situation and to the individual parties: 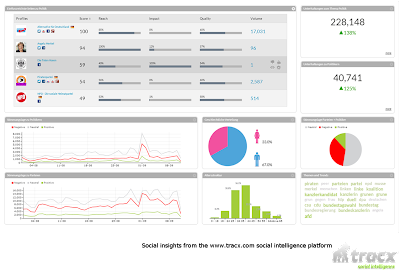 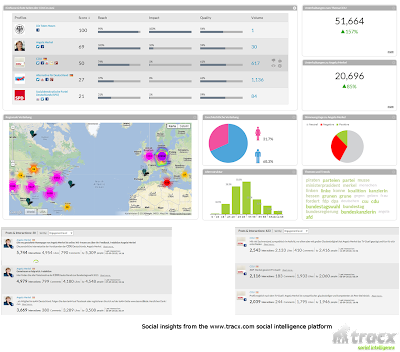 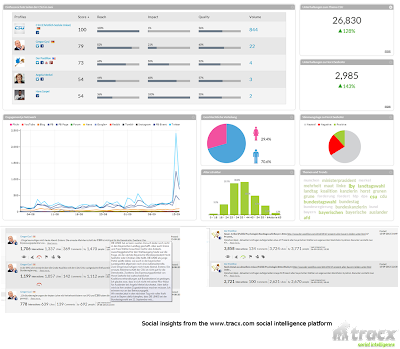 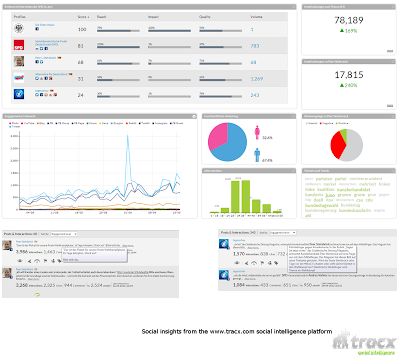 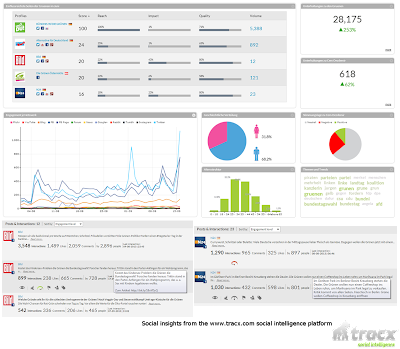 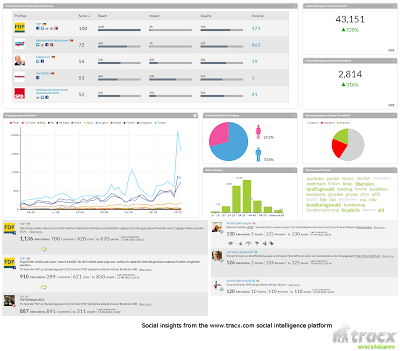 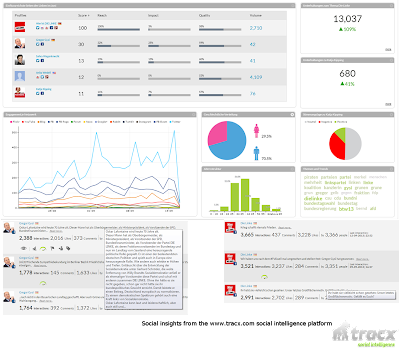 8. 45 Days The Pirates in Social Media 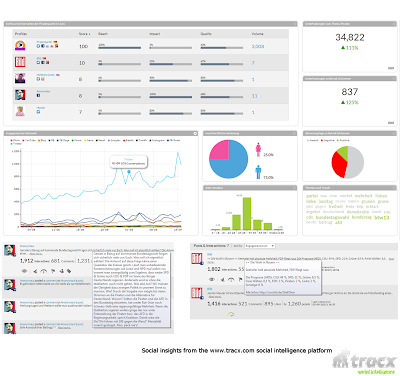 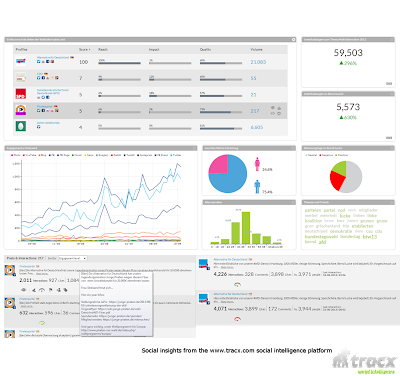 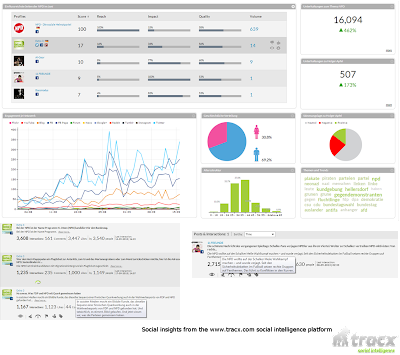 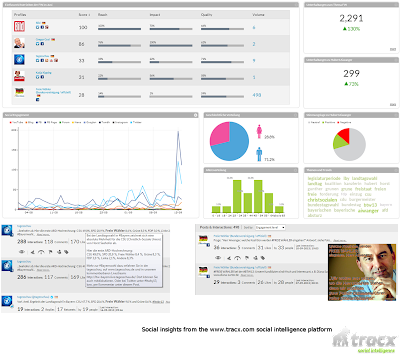 We hope that the market survey from August is again interesting to you! We welcome your suggestions and questions, and are grateful for further recommendations.

If you like our project, you can help fund our commitment by donating. Thanks so much to all you supporters!